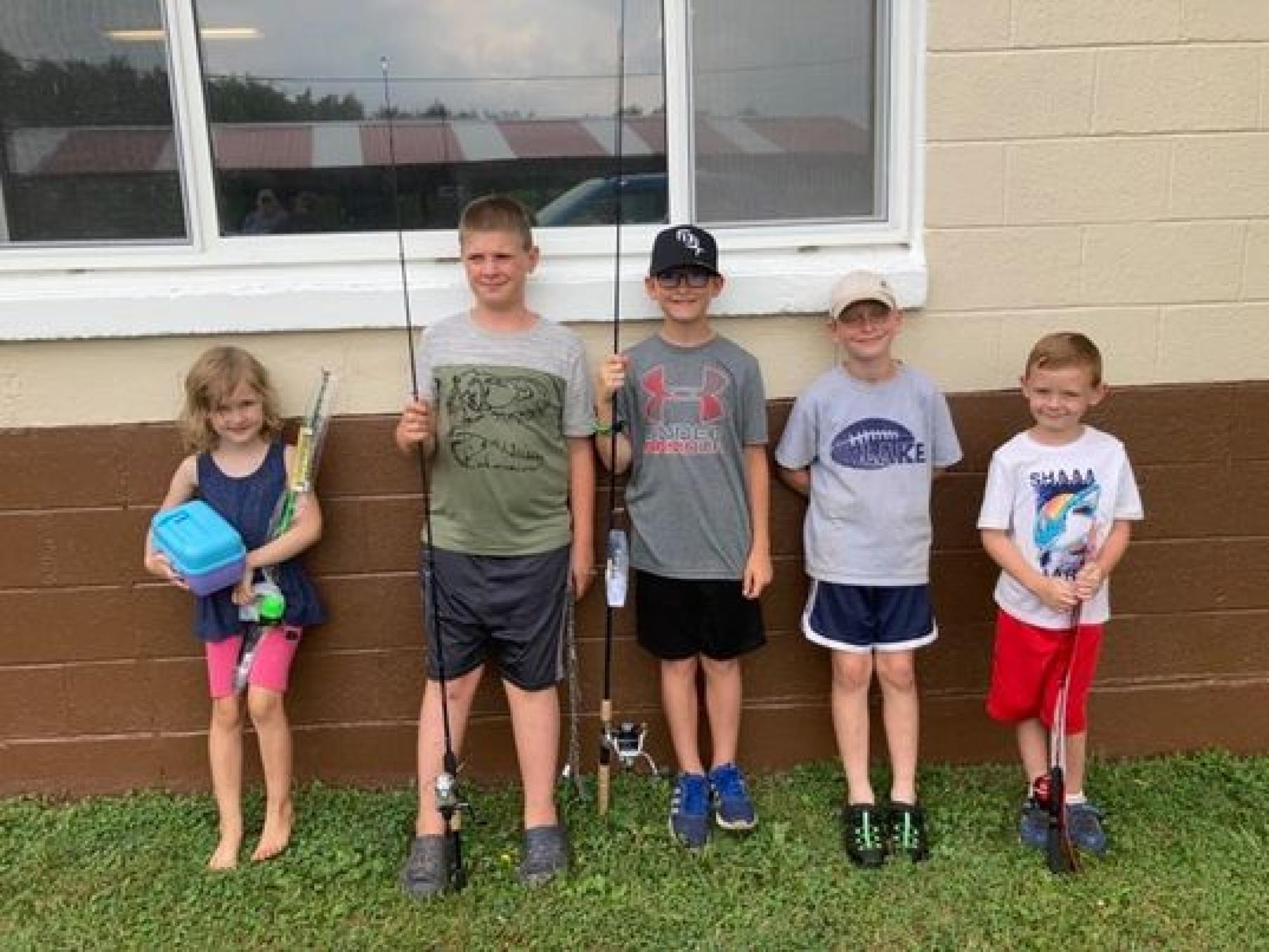 On Saturday, August 7th, the Westfield Fish & Game Club hosted the Youth Fishing Derby with help from the Westfield Recreation Department. The weather was beautiful, and we ended up with 30 participants and their family members. Almost everyone caught at least one fish.

The day was a success due to help from many volunteers including the following people: From the Fish & Game Club, there were Tim & Laura Farnham, Gert & Stanley Rupczyk, John & Kelley Issler, Kevin Newell, Wyatt Cole, Dan West, John & Sandy Swartout. From the Westfield Recreation Department, there was Andrew Webster. Other volunteers included Doug & Kristie Parnell.

Due to the many donations, we had enough fishing poles and gear, so every participant went home with a fishing pole and another prize! We had two raffles this year. Redneck Charters was kind enough to donate another 4-hour fishing charter on Lake Erie. They will get to set that up with Bob Brown, the owner, to take a few of their friends and family. The winner of the raffle was Armando Tirre from the 4yr-8yr age group. We also raffled off a chance for a one year new or renewal membership at the Westfield Fish and Game Club. The winner of this raffle was Allen Reynolds, guardian to Lilliana Reynolds from the 9yr-12yr age group.

Congratulations to all our participants and especially those who caught the heaviest fish! We would once again like to thank all our volunteers and sponsors who made this year’s Fishing Derby a huge success. We hope you all continue to enjoy, experience, and learn about the wonderful outdoors and we will see you next year! 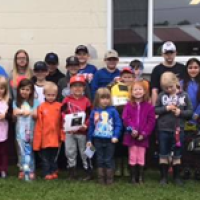